How To Dress In Style At 40 and Over

4 Of The Most Underrated Patek Philippe Watch

Convert, Split, and Merge Your PDF Files Easily and Quickly With GogoPDF

The Best Guide on Choosing Designer Watches for Women

Feather Flags Are Smarter Way Of Advertising Your Business

by raihan
in Sports
0

Spanish La Liga is one of the most challenging major Europen league. Spanish La Liga has turned into a riddle this year. It seems that all the teams have the same strength. Scoring goals here is not so easy.

Gerard Moreno is playing for Villarreal in this session and can find the net for eight times from his 13 playing chances, and he has the one assist on his name. He is the highest goal-getter in this session so far.

Karim Benzema is the 2nd highest goal-getter in this session and has found the net seven times. He looks very destructive, having five-assist his name also.

Iago Aspas is one of the finest finishers in this session, and he has scored seven times, having four assists on his name from his 13 appearances.

Mikel Oyarzabal also scores seven goals in this session from 11 appearances while playing 1167 minutes so far.

Luis Suarez is a new signing for Athletico Madrid, and he continues his excellent form in his new club. Suarez has already scored seven goals from his ten playing chances.

Lionel Messi is undoubtedly one of the best players of all time but unfortunately is not in marvelous form but managed to score seven goals from his 14 appearances.

Carlos Soler has scored five goals with four assists from 909 minutes playing chances in this session. 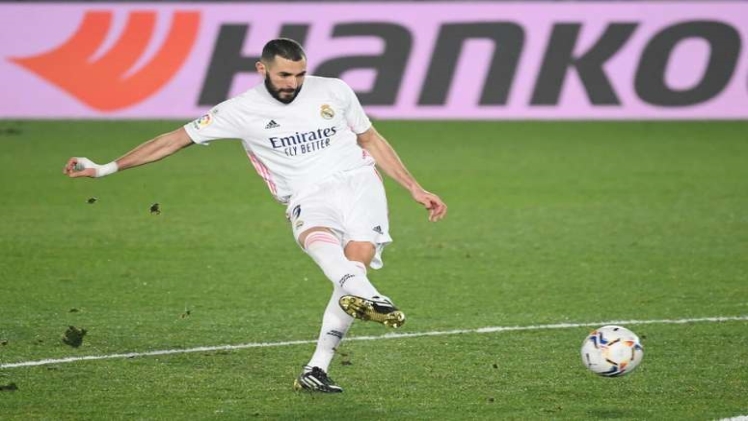 Paco Alcacer has scored five goals and two assists from ten appearances in this session.

This Athletico man has able to score five goals and two assists from his 12 appearances.

Marcos Llorente has scored Five goals so far in this session from his 13 playing chances.

9xmovies 2021 website- some categories movie to 9xmovies you should know about it?

How To Dress In Style At 40 and Over

4 Of The Most Underrated Patek Philippe Watch