How do online stores simplify their shop operations with QR Codes?

Unique Ways To Surprise Your Sister

The Rise of SIM-Only Plans – Pros and Cons

Why do people choose to shop at Vlone?

Can You Buy Kratom in the USA?

by raihan
in Sports
0

English premier league is probably the most challenging European league. Scoring goals is much harder here, and the best players have to face more difficulties to score. Almost every team has equal strength in EPL.

Mohamed Salah is the highest goal-getter in this session. This Liverpool magician is in a distinctive form. Mo Salah has scored 13 goals so far from the 13 matches he played so far.

Son Heung-Min is one of the most destructive strikers in this session. This Tottenham Hotspur striker can score 11 goals from his 14 matches, and he is the 2nd highest goal-getter in this session.

Jamie Vardy has outstanding scoring ability.  Vardy has scored 11 goals from 14 matches, and he is a combined 2nd goal-getter in this session.

Dominic Calvert-Lewin has played 15 matches for Everton and able to score 11 goals so far. Dominic looks destructive this year.

Bruno Fernandes is a rising Attacking midfielder. This Portugal man is playing for Manchester United this session and can score ten goals from 14 matches.

Harry Kane is playing for Tottenham Hotspur and scores nine goals so far from his 14 appearances.

Patrick Bamford has scored nine goals from his 14 appearances, and he looks very destructive in this 2020-21 session for Leeds United. 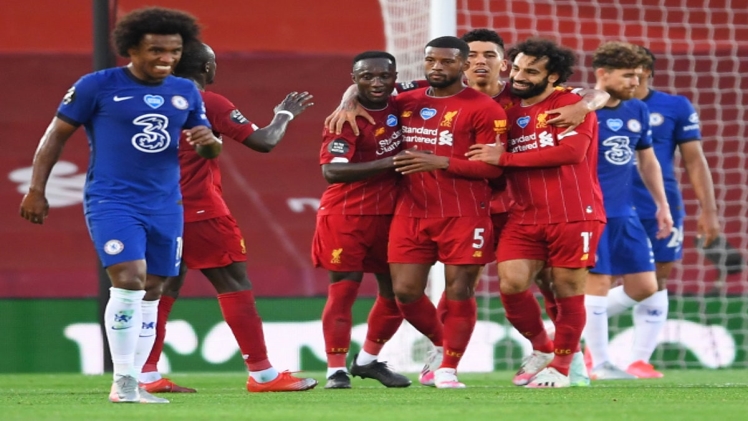 Callum Eddie Graham Wilson is playing for Newcastle United and can find the net for eight times from his 13 playing chances.

Wilfried Zaha is playing for Crystal Palace in this session and can score seven times from his seven playing chances.

In this session, Danny Ings can find the net six times from his ten appearances, and he is playing for Southampton.

What Are the Benefits of Football Betting Online?