Famous Works of Art And How They Got The Recognition

ND Filters: Getting the Perfect Picture!

Choose the best jewelry for your wife

What to Do If You Are One of the Essex Solicitors

10 Ways You Can Benefit from Cryptocurrency Mining

How To Choose The Right Digital Media Agency?

Famous Works of Art And How They Got The Recognition

by Paloma Gonzalo
in Lifestyle
0

Certain works of art are instantly recognizable, no matter where you see them. Whether “The Starry Night” by Vincent van Gogh or “The Kiss” by Gustav Klimt, these pieces have achieved iconic status in the art world. But how did they become so famous?

Certain pieces of artwork become so famous that they are instantly recognizable. One such piece is “The Starry Night” by Vincent Van Gogh is an instantly recognizable piece of art that is famous not only among the art lovers but also for those who don’t care much about art. Painted in 1889, and “The Starry Night” is an oil painting that depicts the view from Van Gogh’s window at night. The sky is filled with swirling stars and a bright crescent moon. The landscape is bathed in blue-violet light, and the villagers are depicted as small black shapes.

Despite its relatively simple composition, “The Starry Night” is one of the world’s most famous and beloved paintings. There are many theories about what Van Gogh was trying to express in “The Starry Night”. Some believe that the painting represents Van Gogh’s emotional state at the time, while others insist that it is not more than just a windy night sky. Whatever the case, there is no denying the power and beauty of “The Starry Night”. It remains one of the greatest works of art ever created. 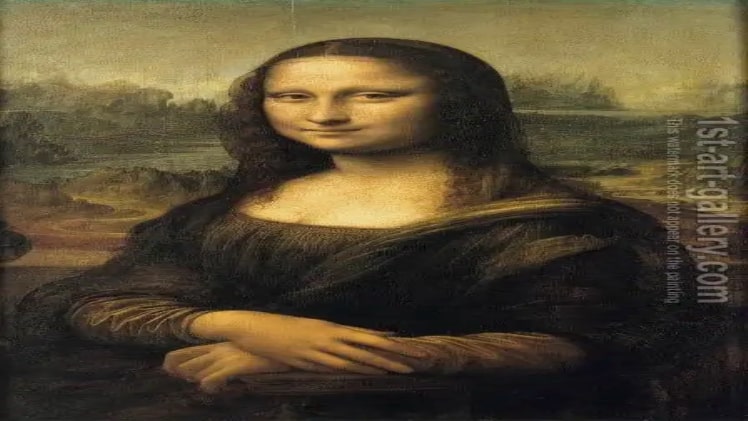 The most famous portrait painting in art history is undoubtedly Leonardo da Vinci’s masterpiece, which is still the most distinguished art portrait after more than five centuries of creation. The Mona Lisa is considered to be one of the most famous portrait paintings. Painted in the early 16th century, the painting depicts an unidentified woman seated against an imaginary landscape. The painting’s fame arises not only from its high quality but also from the mystery surrounding the image and the subject. For centuries, scholars have speculated about the identity of the Mona Lisa, and many have attempted to decode the hidden messages within the painting. In addition, the painting’s fame is partly due to da Vinci’s celebrity. Widely considered to be one of history’s greatest artists, da Vinci’s name has become synonymous with excellence in art. As a result, the Mona Lisa remains one of art history’s most famous paintings. 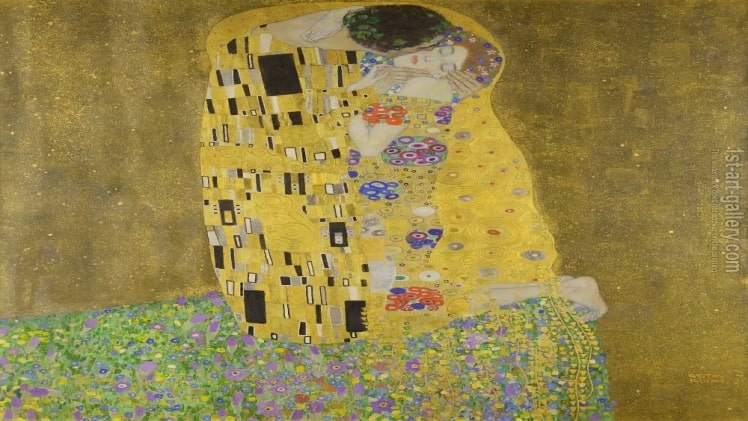 “The Kiss” is one of the most famous artworks in the world, and it is also one of the most controversial. Painted by Gustav Klimt in 1907, the painting depicts a couple locked in a passionate embrace. The Kiss is often interpreted as a symbol of love, but it has also been condemned as pornographic and violent. The painting caused a sensation when it was first exhibited and continues to provoke strong reactions among viewers today. Whether you see “The Kiss” as a romantic work of art or as a controversial piece of pornography, there is no denying that it is one of the most provocative and exciting paintings of all time.

“The Scream” by Edvard Munch is one of the most iconic images in the world. The painting depicts a figure with an agonized and disfigured face, set against a background of swirling colours. The image is both arresting and disturbing, and it has been copied, criticized and commercialized many times. A real-life event inspired the painting: while out for a walk, Munch saw the sun setting behind the Oslofjord, and he felt a sense of existential angst. “The Scream” captures this feeling of dread and despair and speaks to the universal human experience of feeling overwhelmed by the world. The painting has profoundly impacted art and culture, and it continues to resonate with people today.

Although art is often used to communicate specific messages and evoke emotion, it is also a universal language that can cross cultural boundaries. The art pieces chosen in this article are recognized by everyone, regardless of their location or cultural background. These pieces hold tremendous value for the artist, the viewer, and society.

How to choose a refurbished laptop | Used laptop

How to choose a refurbished laptop | Used laptop