TheYTLab Review: I Tried Their Platform, And This Why I Am Writing This!

The Essential Guide To Plasma Donation

The most prestigious version after tests is ODI cricket. Day, night ODI cricket gives a different kind of insanity to the spectators. The various ICC events and ODI world cup member countries host bilateral or trilateral series among themselves. Many countries in 50 overs ODI cricket have to face a shameful team total.

Let’s look at some of the lowest team totals in the history of ODI cricket.

On 19 February 2003 Canadian cricket team had to surrender against the destructive Srilankan bowling line-up helplessly. They had able to play only 18.4 overs in that match at Paarl cricket ground at the 1958th ODI match. They had a miserable run rate of 1.92 per over. 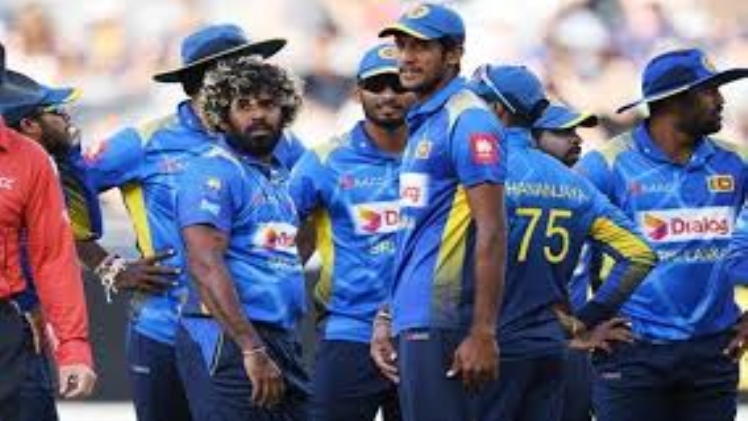 On 11 January 2012 Srilankan cricket team had able to score only 43 runs against destructive South African bowlers. On the 3225 ODI match at Paarl cricket, the ground SriLankan team faced this miserable condition and cut their lowest team total.

Zimbabwe cricket team has the 5th lowest team total in ODI cricket. They scored 44 runs against the Bangladesh cricket team. Bangladesh bowels seem to be very destructive in that match, and the zimbabwe team had able to play only 24.5 overs at Chattogram cricket ground.