Items to Add to Your Weekly Self Care Routine

Are Cheap Condos In Thailand Any Good? What’s The Catch? Should You Pay More?

10 Ways Neurologic Injuries Affect Individuals Who Have It

How to Properly Take Care of Your ATV

Icc has made an enormous revolution by adding T20 on the cricketing versions. This 20 over game is the most exciting addition among cricket lovers. Different franchise leagues give congestion to the T20 cricket. In international cricket, players and teams continuously brokes many records. This article will inform you about the top five T20 innings by different countries and the highest team totals.

Australia is one of the most successful teams in T20 cricket. They have the 2nd highest team total in their name. They have managed to score 263 runs against Srilanka at Pallekele cricket stadium on 6 September 2016 at the 565th T20 game. Srilankan bowlers seem to very uncomfortable against Australian batsmen.

Srilanka cricket team has the 3rd highest T20 team total. They have managed to score 260, only losing six wickets against Kenya at Johannesburg on 14 September 2007 at the 27th international T20 match. 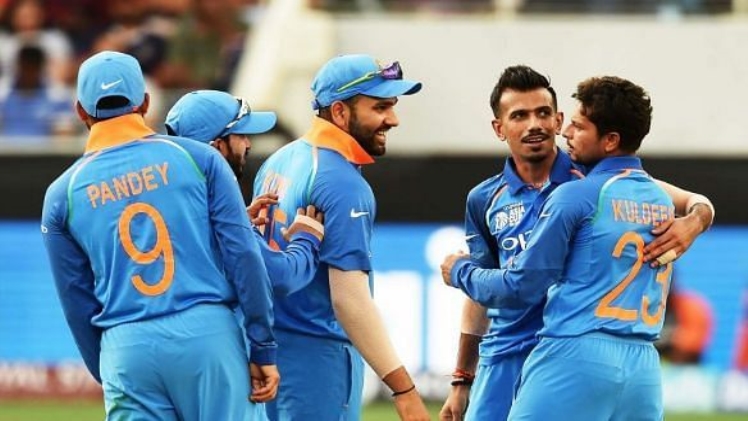 Team India has the 4th highest team total in T20 cricket history. They had managed to score 260 runs after losing five wickets against Srilanka. They had made this run hill on 22 December 2017 at Indore cricket stadium at the 634th T20 game.

Australia has the 5th highest T20 team total also. They had made this team total on 29 August 2013 at 884th T2o match against England at Southampton cricket ground; English bowlers seem very uncomfortable to the Australian batsmen. They had a tremendous run rate of 12.4 per over.

Items to Add to Your Weekly Self Care Routine