How to get easy loans in Australia?

One day game is much exciting to watch. In the ODI version of this limited over, the world has seen different records continuously and repeatedly. Some surpass others in personal achievements, and some teams are making themselves unique in overall performance.

Let’s look at the five highest team totals in the history of ODI cricket.

England is the defending world champion in the ODI world cup. They have outstanding performance throughout the past few years; England has the highest ODI team total of 481 runs. They had made this highest team total against Australia at Nottingham on 19 July 2018 at the 4011th ODI game. They had lost only six wickets to make this run hill.

Srilankan Cricket team has the 3rd highest ODI team totals. They had made this achievement on 4 July 2016 at Amstelveen cricket ground against the Netherlands. Netherlands bowlers had to surrender to the Srilankan batting line up helplessly. Though they had to lose nine wickets, they can manage a run hill of 443 runs. 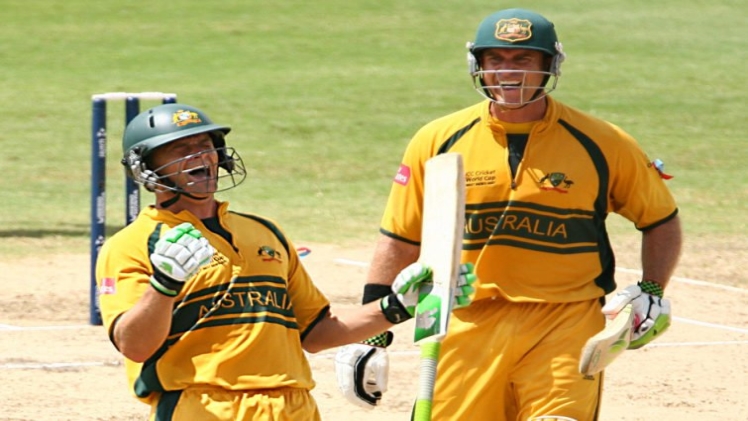 South African cricket team has the 4th highest team total in the history of the ODI game. This ODI match was the match of the world record. On this particular match, South African captain Ab de Villiers had made the fasted century of this limited version game and lost only two wickets to score 439 runs.

South Africa cricket team has the 5th highest team total also. They had made this run hill against Australia on 12 March 2006 at Johannesburg cricket stadium.

Benefits To Having A Photo Booth

Benefits To Having A Photo Booth

How to get easy loans in Australia?