TheYTLab Review: I Tried Their Platform, And This Why I Am Writing This!

The Essential Guide To Plasma Donation

No Result
View All Result
Home All

by Paloma Gonzalo
in All
0

The absence of fans from the stands has created a big problem for clubs across the world. Their major source of revenue has been stripped away, but some clubs still manage to thrive despite the circumstances. So where do the likes of Real Madrid, Barcelona, and Manchester United rank in the list? Read on to find out.

While they aren’t as successful as the rest of the Big Six in the Premier League, Spurs find themselves in 10th. The London whites finished 7th in the Premier League and were finalists in the Carabao Cup. The massive revenue generated in England is one of the main reasons behind their value.

This might come as a shocker, but Real Madrid is 9th on the list. Los Blancos had their first trophyless season in 6 years and are a team at the end of their cycle. Investments over the summer and improvements on the pitch could boost their value again by the end of the year.

United finished as runners-up in both the Premier League and the Europa League. While these are both significant achievements, a lot more is expected from this club. The squad boasts of numerous young talents and has a very big future in the works.

The Rojiblancos won the La Liga title after seven years in 2021. They fended off competition from rivals Real Madrid and Barcelona to lift the championship by one point. Diego Simeone’s squad boasts of highly valuable players Jan Oblak, João Felix, Marcos Llorente, and Yannick Carrasco. This puts them ahead of many European rivals in terms of valuation once again.

The only French club on this list, PSG, has established itself as a force in Europe. But, that wasn’t always the case. The Qatar takeover turned things around for the capital club, which is now one of the most expensive clubs in the world. Despite missing out on the Ligue 1 title this season, they managed to win the domestic cup. Hence, their market value remains constant to a degree despite no league title this term.

Bayern has an exciting summer ahead of them, with numerous changes in place. Julian Nagelsmann will take over the club, while young stars like Dayot Upamecano will join the team. The Bavarians are on a 9-year Bundesliga winning streak and don’t look like slowing down any time soon. 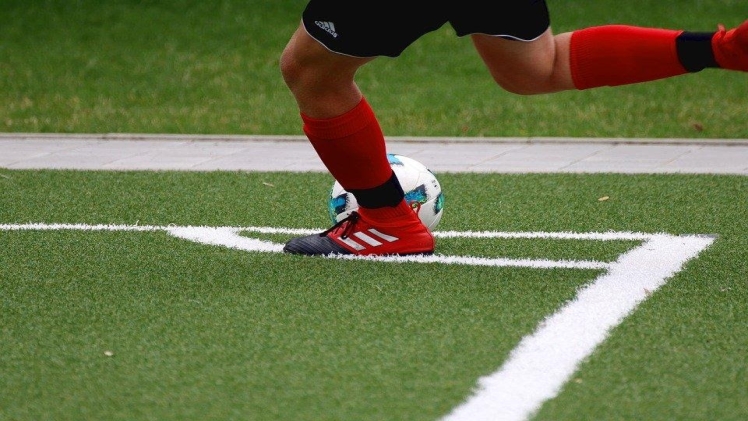 Barcelona is beginning a new cycle of their club. This involves the reliance on young players, and mainly, academy graduates. The squad boasts of highly-rated starlets Ansu Fati, Pedri, Oscar Mingueza, Riqui Puig, and Ilaix Moriba to name a few. And with the newcomers that Barcelona has planned this summer, their total value could rise even further when the matches begin.

The Champions League 2021 winners kick off the top three in the list. Chelsea has an exciting young squad, with Thomas Tuchel leading the way. The London club invested heavily last summer and has some of the most prolific youngsters in Europe. The Blues were also finalists in the FA Cup this past season and finished fourth in the league. The prize money earned from these achievements sees them get a massive boost in their valuation.

The Merseyside club finished fourth in the league on the final day. And with the injury-plagued season gone by, they didn’t have the best year. Despite all of that, Liverpool is the second most expensive club in the world right now. The squad, led by Jürgen Klopp, boasts of attacking sensations and defenders in balance. The club’s smart investments also play a huge part in their high value despite reduced success on the pitch.

Pep Guardiola’s City had yet another successful year in 2021. They won the Premier League and the Carabao Cup in a domestic double. But, fell short of the Champions League in heartbreaking fashion to Chelsea. Their dominance on the pitch and individual brilliance from the players sees them at the top of the list yet again.

That concludes our list of the top ten most valuable clubs in the world. Have a look at 20 bet to earn prizes for the upcoming season. The market value is a great way to assess the overall condition, and these are the ones doing the best right now.